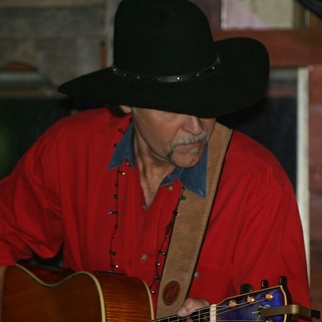 Terry Segura
from Cajun to Country – Bringing the Fun!

​
​Terry Segura is a Cajun from South Louisiana.  He grew up in with Country and Zydeco music as his main influences.  Terry moved to Texas 33 years ago with country music leading the way.  Terry was lead vocalist for the house band “The Texas Music Company” at the Old Bluebonnet Palace for 10 years in the late 80’s.  Terry formed a band called “The Bounty Hunters” that toured the south Texas dancehalls.  They opened for over 100 of the biggest names in country music.  After a 20 year hiatus, Terry joined forces with the Ricky Adams during the Covid quarantine of 2020 to uplift any and all those who need it! 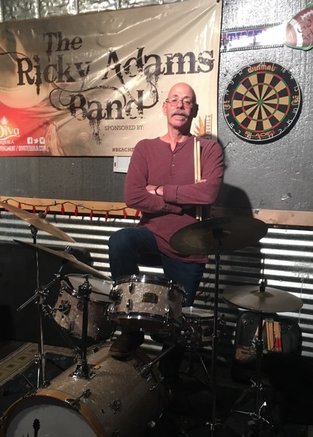 Steve Vidro-Drummer
Steve grew up in Southern California and has been playing music since before he could drive. “Our
parents drove us to a gig on the Sunset Strip when we were about 15 years old. They liked us there but our folks wouldn’t let us go back. Our dads loved the place but our moms weren’t too sure. Had something to do with the women running around in their pajamas!”
Steve was inspired to take up the drums by watching Ringo Starr and the Beatles on the Ed
Sullivan Show. He played all kinds of music out in California, ranging from
classic rock to rockabilly to jazz and country.
In 1987 Steve moved to the Texas Hill Country. Shortly after that he anchored the band at the South Star in Fredericksburg for many years. It was a great dance band, covering everything from waltzes and polkas to classic country, rock and contemporary country.
All that prepared Steve for his current spot adding some drive to The Ricky Adams Band. “I love working with the band. We play an incredible variety of music and really get the audience going.
Great group of guys, talented musicians and fun to work with.”. 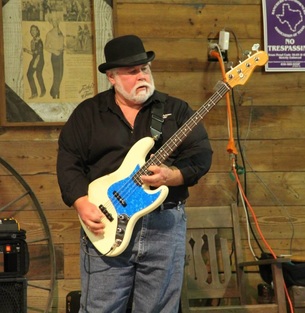 The bass player, Greg Hollingsworth has been playing music since before he could drive. He is a multi-talented musician, who though he plays bass for Ricky Adams, plays lead guitar, working on the mandolin, and sings lead on some songs.
​ If you get the chance to sit down and visit he has some great stories to share of when he played with his Uncle as a child in Del Rio and had to make a run abandoning equipment when a ruckus broke out, only to return early the next morning to retrieve the equipment and head to their next gig.
Sitemap: http://www.rickyadamsband.com/sitemap.xml User-agent: NerdyBot allow: / User-agent: * allow: /ajax/ allow: /apps/